Recently, we learned in other blog posts, the Internet of Things is, operationally speaking, device to device interactions connected through the internet. Those devices can be sensors and objects that can gather, transfer, retrieval, and administrate data, information. An exceptional example of how machines interact through IoT technology can be seen in the connection between smartphones and doorbells. In this case, one of the benefits of IoT here is that it enables you to see who is at the door, and speak to the person without getting up or even being at home.

However, the IoT potential world impact does not stop at automated home gadgets, but it extends to every other industry. Beyond benefits to business operations, lifestyle, and health, IoT can significantly impact how humans thrive in their natural environment. IoT presents new opportunities to track sustainable development goals and global development indicators. Nowadays, we see how technology access becomes cheaper and cheaper every day than before. With the sensors/devices pricing dropping and comprehensive establishment of low power and long-range networks, I genuinely believe it has become relevant to examining the role IoT plays in ensuring environmental sustainability. This will be the focus of this article today.

Ecologism and the role IoT can play

The rapid growth of pressing environmental issues has led to an increasing prevalence of the concept of Ecologism. Ecologism is a term that is often used interchangeably with environmentalism or environmental responsibility. It is a philosophy or ideological stance that advocates for a better human-nature relationship. Supporters of this concept also challenge anthropocentrism, accentuating the importance of respecting natural limits and calling for political, social, and economic transformations. Ecologism suggests that people should take care of the planet by adopting sustainable practices such as recycling, limiting carbon footprints, consuming organic/bio production, etc. They stand for environmental responsibility as the only way to protect the eco-system and prevent the extinction of diverse life forms and, ultimately, human life.

There have been several debates on the opportunities that IoT can bring to Ecologism. The conclusion of these deliberations has revealed that IoT can and is revolutionizing environmentalism and creating a more sustainable, connected planet. IoT technology enables the development of devices that can monitor and prevent numerous natural catastrophes and environmental damage. For example, they can be used to measure water levels and to avoid disasters of flooding. It can also be adopted to preserve rainforests preventing illegal logging and the extinction of endangered species through monitoring. When we use it to measure and monitor wildlife, connected sensor technology can provide real-time, accurate, and comprehensive information on behavior patterns and wildlife reactions to new environmental changes that humans produce.

The mass market of IoT technologies expects to lead to an explosion of smart buildings, which will create a rise in the efficient conservation of natural resources. By smart buildings, we mean the number of houses with connected devices such as smart thermostats, water meters, lighting sensors, etc.

A study conducted by Customer Technology Association (CPA) suggests that the increasing usage of IoT technologies through home automated devices has the potential of exponentially reducing greenhouse emissions and substantially saving energy. In the transport sector, IoT can provide solutions to environmental problems such as pollution caused by vehicles. Also, it is believed that soon, IoT applications will enable vehicles to consume fuel more efficiently and help manage and reduce traffic in real-time.

In 2016, Gemalto used a Model of Modular IoT-based Bee-Keeping System to provide a solution to the global honey bee crisis. Bees were affected by Varroa destructor, a type of mite that killed entire bee colonies. Their invention, known as MiteNot (a frame that has built-in sensors and a heating element embedded), solved this problem by automatically increasing the hives' temperature to a level that just affected the mites' eggs but not the bees. This example underpins one of the many benefits of IoT technologies in agriculture production.

IoT can hugely benefit the environment through innovations and connected smart devices, from geospatial monitoring to small appliances, helping us to thrive through smart buildings, smart cities, and smart industries.

Having understood the impact of IoT and the fundamental principles of Ecologism, I hope the lines between them become more visible, more precise. However, the effectiveness of all these potential IoT applications in promoting environmental sustainability and conservation is determined by us and our behavior. Internet of Things is a tool, and like every tool, it can only be beneficial if used wisely and thoughtfully. 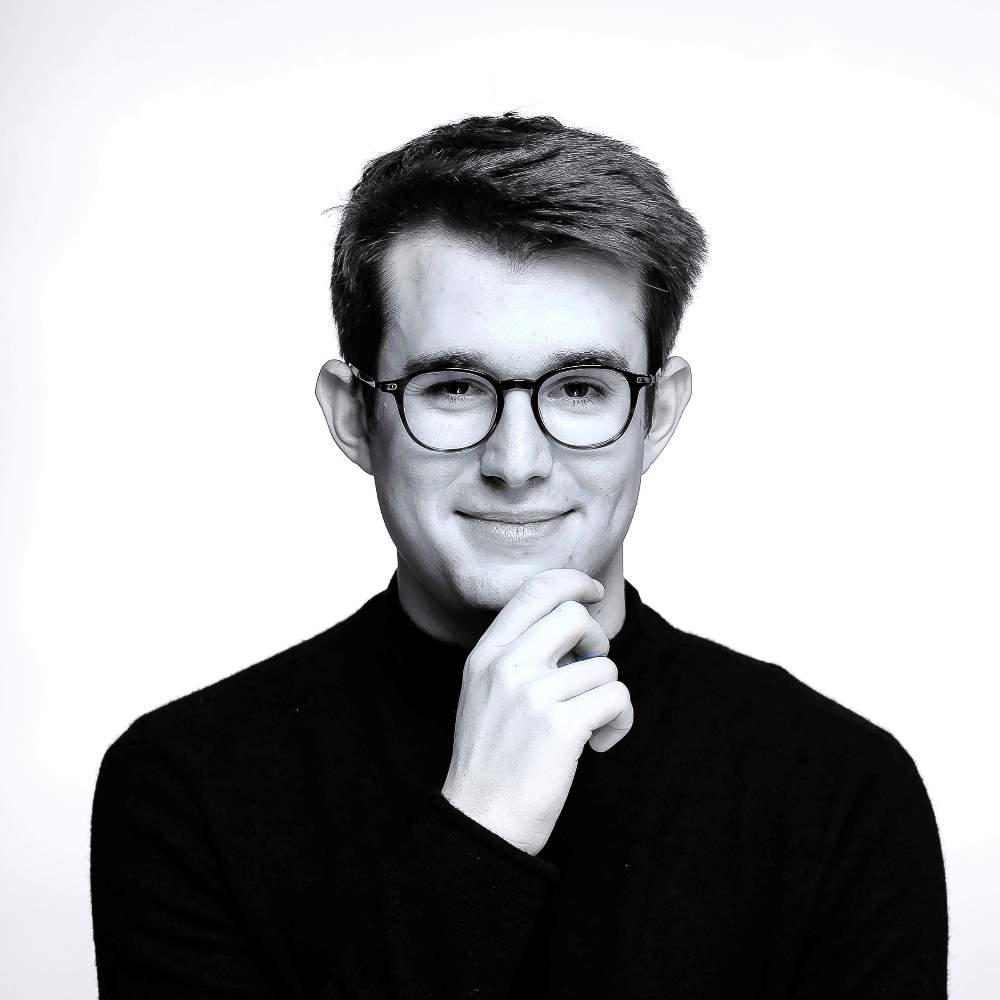